Our mission and vision is to publicize the Gospel all over the media, preaching the gospel to every soul, until everyone is reached for Jesus Christ the Saviour of the world..

THE QUEUE IS LONG

Elijah replied again, “I have zealously served the Lord God Almighty. I am the only one left and now they are trying to kill me, too.”

God said to him… anoint Hazael to be king of Aram

Yet I have left me seven thousand in Isreal, all the knees which have not bowed unto Baal, and every month which hath not kissed him

This passage above should have passed across a light to your spirit man.

I remember the story of a pastor and one of his members. Because the woman prayed concerning an issue and it was like God didn’t even show up. So she got furious being taught in the church that God answers all prayers. Took a bold step to meet the pastor and put of fury told him that God is fake and slow that she is leaving Him to go and sort out things for herself.

The man told her that God won’t miss you but just anytime you have realized you still need Him in your life, He’s always there as his arms are wide opened.

Hey beloved you might think here👆🏾 that the man of God was harsh to his member but it is the truth he told to that woman.

Let me tell you, the queue is long. There are so so so many men pursuing God though they might have not come into perfection but at least God recognises their hunger and passion for Him.

Elijah told God to kill him that he is tired and it surprised me that God didn’t even waste time to change him despite the manifestations of the supernatural in life.

Did it now sound harsh as God spoke here too?

Let me inform you that there are still millions and billions of people that will serve God till forever and haven’t sold their souls to the devil so if by God’s grace and His mercy, he has placed on you a burden for your generation please guard it jealously.

Let me show you another scripture that displays this truth to the body of Christ.

At a time when a decree initiated by the enemy Haman was passed across to the Jews that they would all be killed on a particular day. Mordecai sent a copy of the decree to Queen Esther in the palace and Queen Esther replied

“All the king’s officials and even the people in the provinces know that anyone who appears before the king in his inner court without being invited is doomed to die unless the king holds out his gold scepter. And the King has not called for me to come to him for thirty days.”

Mordecai sent this reply to Esther: “If you keep quiet at a time like this, deliverance and relief for the Jews will arise from some other place, but you and your relatives will die. Who knows if perhaps you were made queen for just such a time as this?”

I am sure here that Mordecai spoke the mind of God. If Esther will not rise to her responsibility, then a saviour will arise from another place. It’s nothing to feel yourself about.

ALSO READ:-  KNOWING THE BUSHEL IN YOUR LIFE

So I please I give us this exhortation that we lead our lives in humility and brokenness and in the knowledge of this truth: “God is always there when we call”

Please always remember that “…i have left me seven thousand in Isreal, all the knees which have not bowed unto Baal, and every month which hath not kissed him”

[Written by: Okoko Emmanuel]
A Catalyst of Hunger 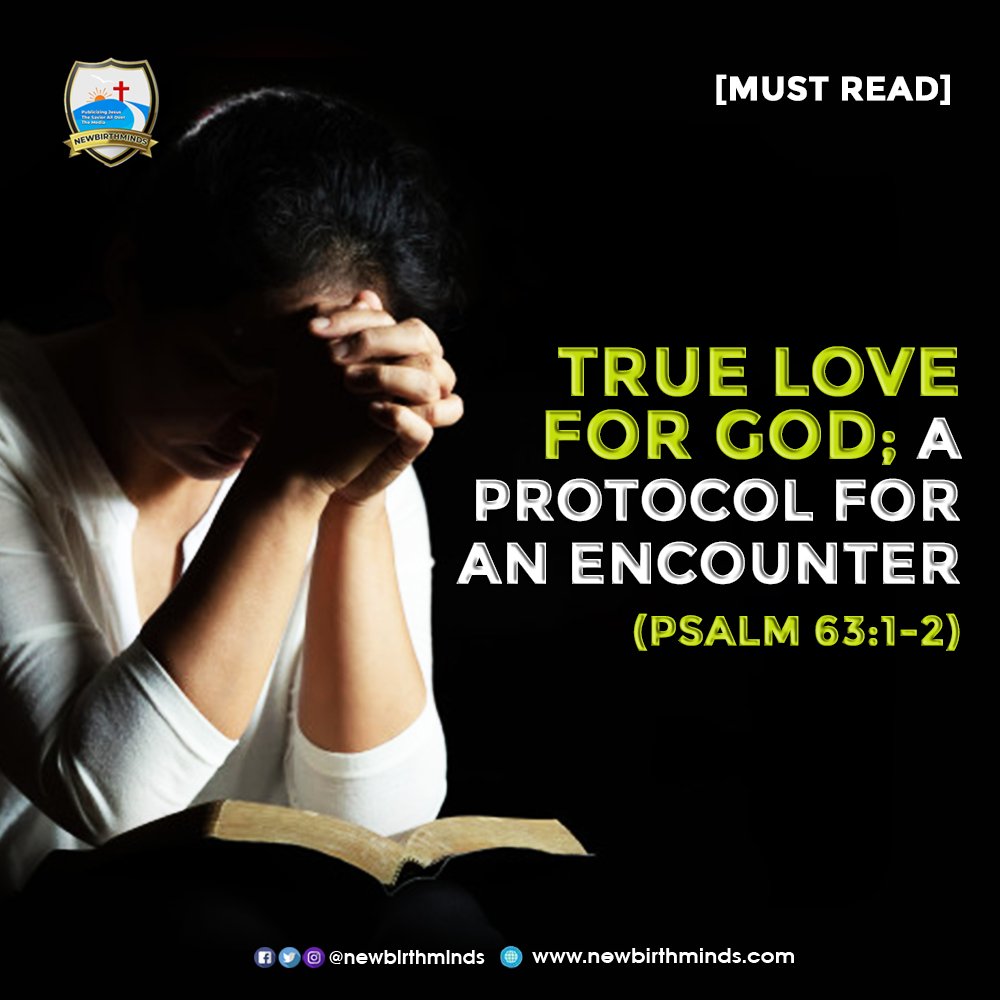 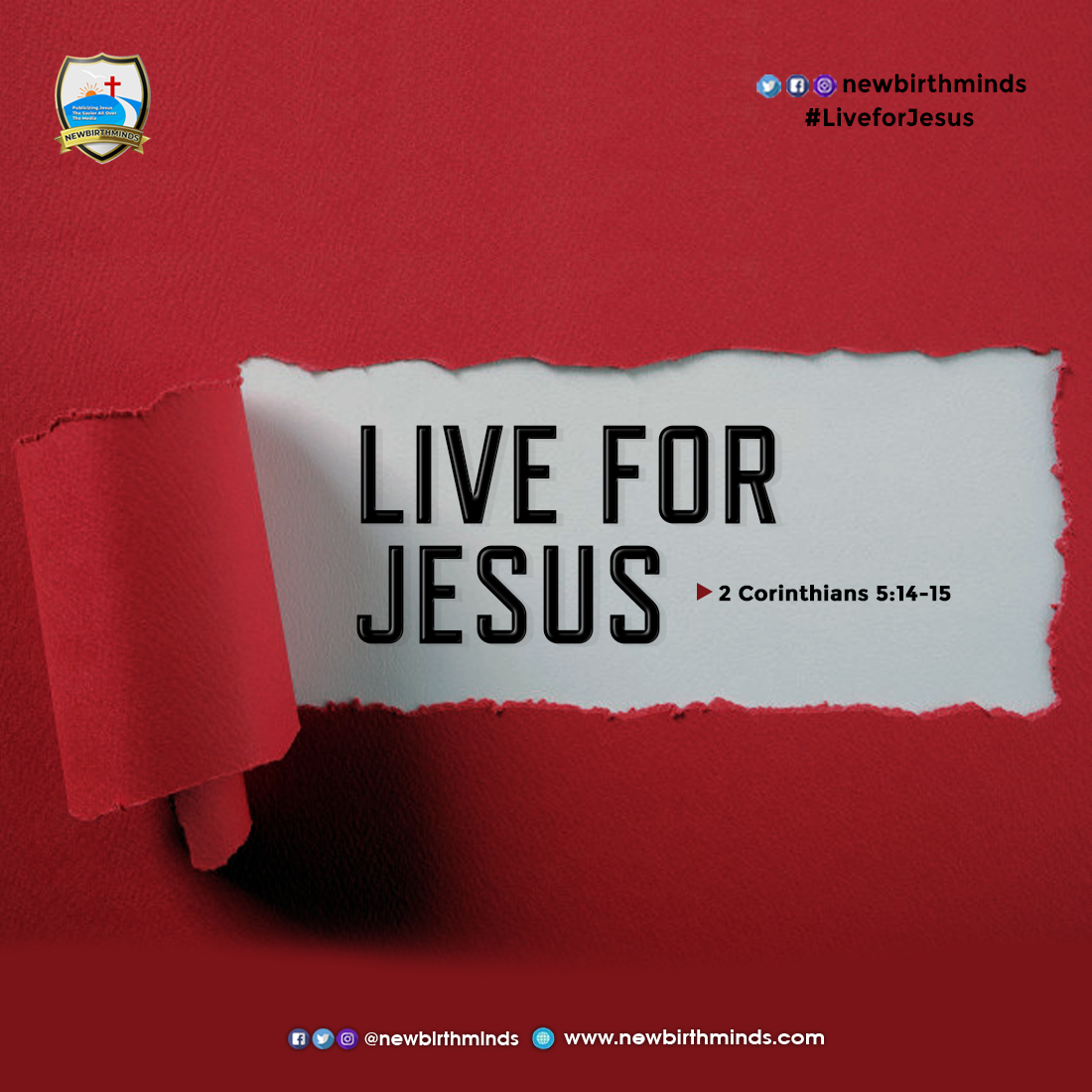 THE LAST WORDS OF JESUS TO THE BELIEVERS

The Responsibility of Greatness

TRUE LOVE FOR GOD, A PROTOCOL FOR AN ENCOUNTER

WHAT ARE YOU USING THE LIFE GOD HAS GIVEN YOU FOR?